Home Is Where the Horror Is: The Shining 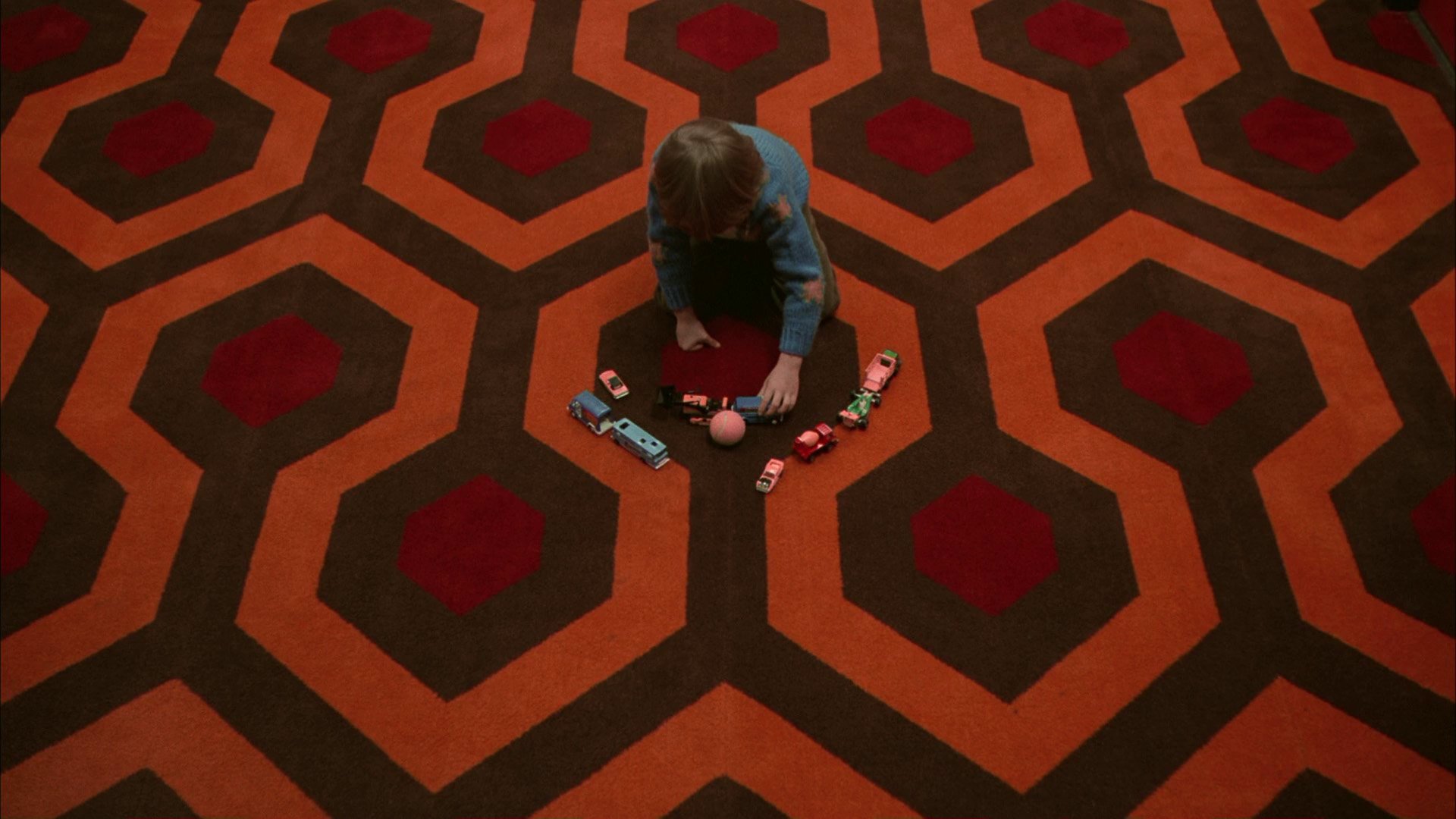 The eerily disorienting interiors of the Overlook Hotel, the isolated setting for Stanley Kubrick’s The Shining (1980), feed a sense of psychological unrest in characters and viewers alike. From its unnatural light and impossible layout to its overwhelming scale, the building is not a mere backdrop, but rather an expression of the inner fears of a family living in an otherwise empty hotel for the winter season. The third installment of our summer haunted house film series with O Cinema, this screening will be followed by a discussion led by Igor Shteyrenberg, Popcorn Frights Film Festival co-founder/co-director, who will explore the relationship between domestic interiors and mental states.