Home Is Where the Horror Is: Beetlejuice 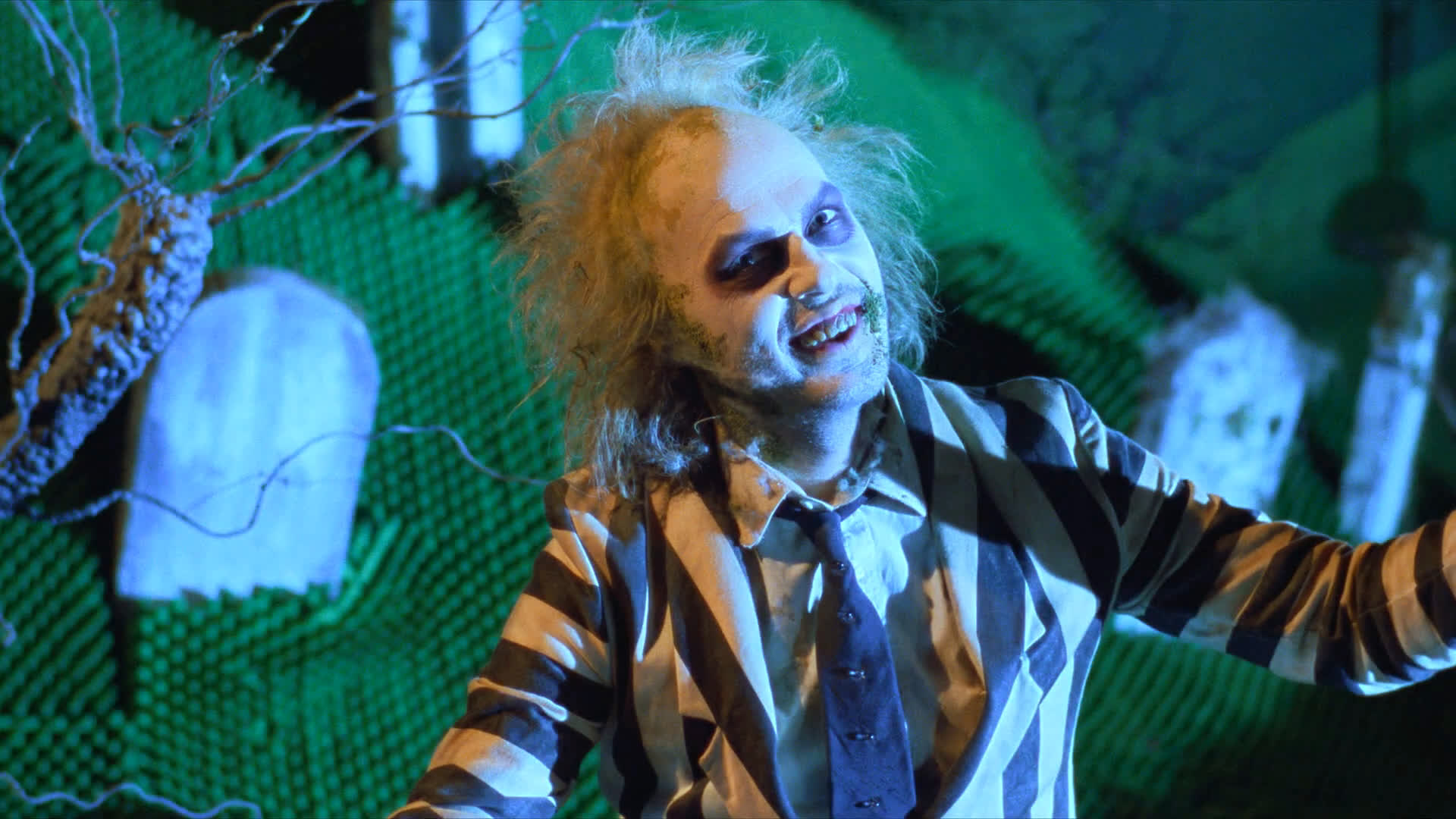 Many horror movies are set in motion by an unforgivable crime—in 1988’s Beetlejuice, it’s the post-modern makeover of a 19th-century house. When the obnoxious Deetz family renovate their newly purchased home, the offense against taste spurs the previous owners, the recently deceased Maitlands, to begin a campaign of haunting that wreaks hilarious havoc on both the living and the dead. The second installment in our summer film series, this screening of Beetlejuice at O Cinema will be followed by a discussion led by Wolfsonian curator/old-house enthusiast Shoshana Resnikoff, who will zero in on the life, death, and afterlife of American domestic design.