Exhibition Opening: THE KINDNESS OF ONE Photography by Margaret Lansink and poetry by René van Hulst Curated by Gili Crouwel 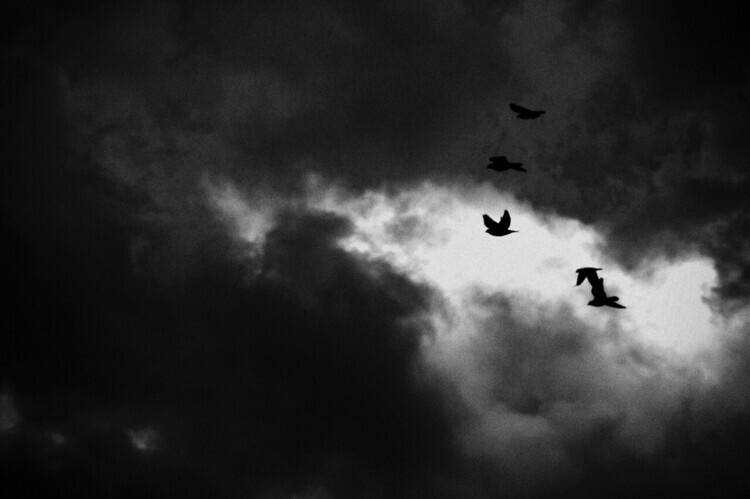 In The Kindness of One, photographer Margaret Lansink and poet René van Hulst contemplate the great potential within a single person’s act of kindness. The couple was inspired by events in 1940, during World War II, in which thousands of Jewish people were trapped in Kaunas, Lithuania between the advancing German troops and the Russian army taking over the Baltic states. On July 24th, 1940 the Dutch Consul-General in Kaunas, Jan Zwartendijk, took personal action and, even though he did not know the Jewish refugees, began to issue visas. In only two weeks, he issued 2,345 visas and saved the lives of more than 6,000 people. The Japanese counsel of Kaunas, Sugihara, likewise issued visas that enabled the people to travel through Russia and reach Japan by boat.

This exhibition is generously supported by Consulate General of the Netherlands in New York | DutchCulture USA and The Netherland-America Foundation.