Save the American Flag Murals: Preservation Alert for 1200 Lincoln Road

The non-historic building at 1200 Lincoln Road is scheduled to be demolished imminently – but MDPL is working to find a way to save the public art that adorns it before it’s too late.

“The Glory of Old Glory” murals on the American Savings and Loan Association building were created in 1971 by artist and sculptor Enzo Gallo, an immigrant who fled Italy for Cuba and subsequently emigrated to South Florida. The murals were commissioned by the bank’s owner, Shepard Broad, developer of the Bay Harbor Islands. They have stood on this prominent corner for more than 50 years.

MDPL recently met with Enzo Gallo’s son, Julio Gallo, a Miami Beach resident and plastic surgeon. Julio shared with us various documents from the Gallo archives, including these images from the opening ceremony booklet. They show the American flag highlighted over various moments in our history and include Betsy Ross, Abraham Lincoln, Iwo Jima, and Man Lands on the Moon: 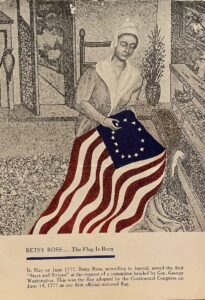 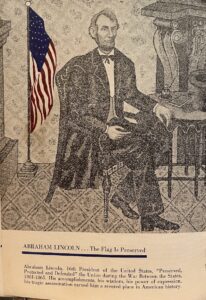 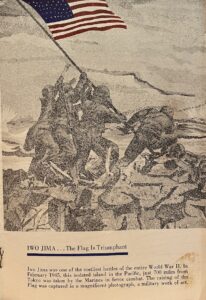 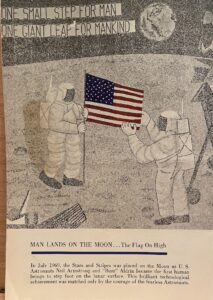 On the Alton Road side is the mural “The Government … Three Pillars of the People.” It depicts the White House, the Capital, and the Supreme Court. From the opening ceremony booklet: “The Executive, Legislative, and Judicial Branches of our Government function together to provide “Government of the people, by the people, and for the people.”

The building is scheduled to be demolished to make way for a new Citizen M hotel project. The hotel operator is willing to let us remove them, but the clock is ticking and demolition is imminent. MDPL has advocated for the retention of these murals since at least 2014. Unfortunately, little progress has been made as the previous property owners stated it would not be feasible to properly remove the murals.

However, we are not giving up: the loss of Enzo Gallo’s murals would be devastating to our cultural heritage. In the year when the Lincoln Memorial in Washington DC turns 100 years old, we can’t imagine sending the Abraham Lincoln mural on Lincoln Road to the landfill. Professional art conservators agree that the murals could be saved: it’s just a matter of time and resources.

Imagine these murals moved to a school, park, or other public place. A teachable moment in American history can be maintained for generations to come!

We are seeking any support possible for the herculean task of removing the murals from the building before they are demolished. Are you a contractor, art collector, art conservator, good samaritan, or elected official with an idea of how to help? Please contact us!

An interview with Enzo Gallo from the local TV show Montage in 1978, courtesy of the Lynn and Louis Wolfson II Florida Moving Image Archives:

B-Roll footage from a 1971 NBC segment on the mural’s launch (no audio). Courtesy of the Lynn and Louis Wolfson II Florida Moving Image Archives 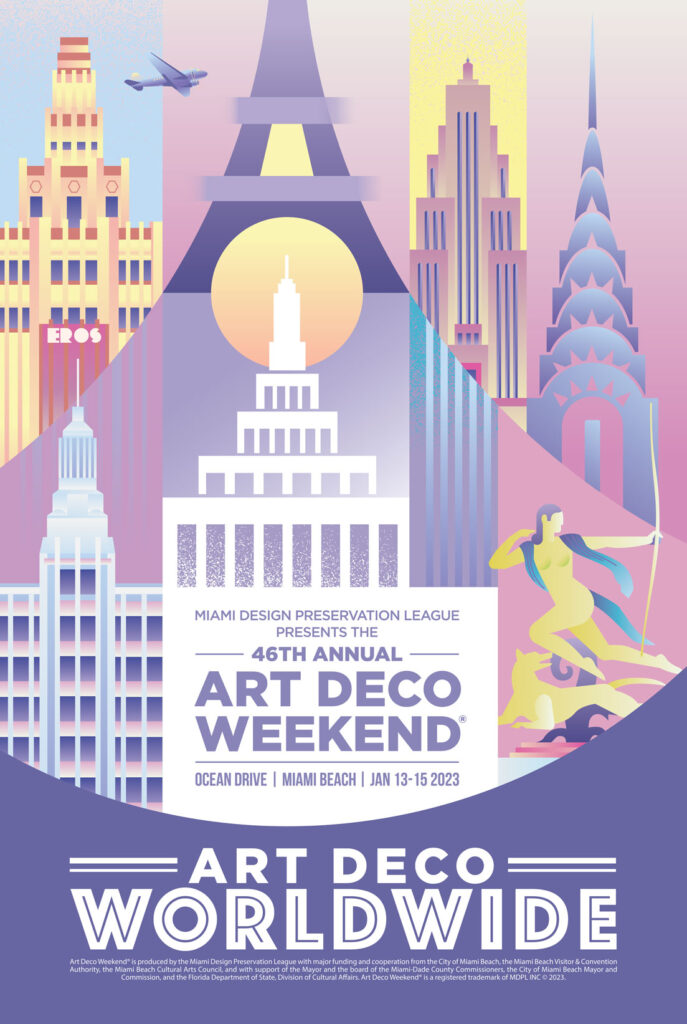 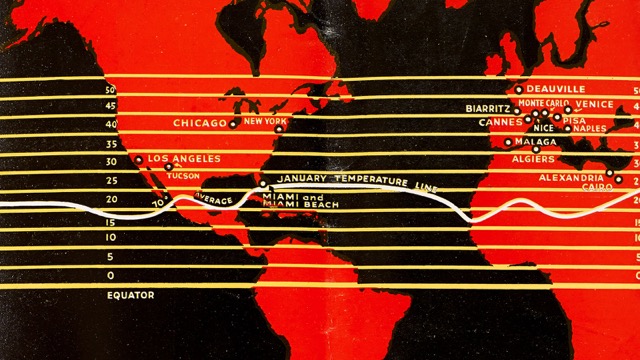