Miami Beach’s building boom came during the second phase of Art Deco known as Streamline Moderne, which began with the stock market crash and ended in most cases with the outbreak of World War II. It was less decorative—a more sober reflection of the Great Depression. It relied more on machine-inspired forms, and American ideas in industrial design. It was buttressed by the belief that times would get better and was infused with the optimistic futurism extolled at America’s Worlds Fairs of the 1930s. Stripped Classic or Depression Moderne was a sub-style often used for governmental buildings, the U.S. Post Office being the best example in Miami Beach. Miami Beach architects used local imagery to create what we now call Tropical Deco. These buildings feature relief ornamentation featuring whimsical flora, fauna and ocean-liner motifs to reinforce the image of Miami Beach as a seaside resort. 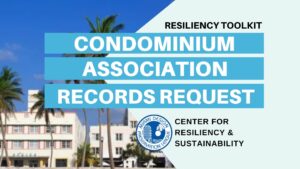